Find: the end of physical media in gaming draws nigh 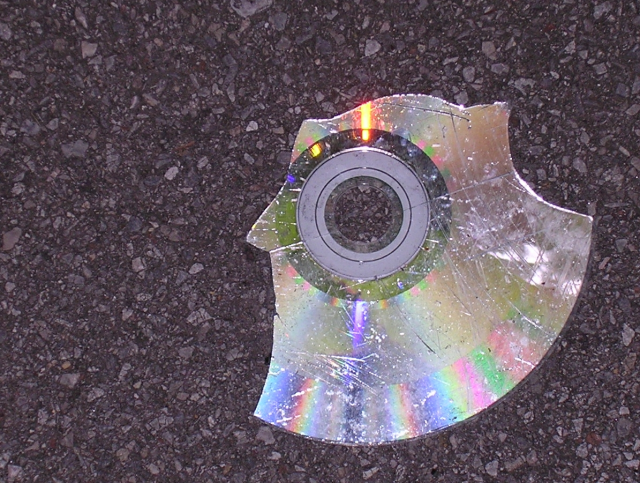 The practice of distributing video games as physical objects had a good run. Really, it was a nice idea while it lasted. But the best option we had for getting games into our houses for a good long while is just not going to last.

Don't take my word for it. That's the opinion of none other than EA Games Label President Frank Gibeau. He told GamesIndustry International point-blank that EA is "going to be a 100 percent digital company, period. It's going to be there some day. It's inevitable."

Gibeau was careful not to badmouth EA's "great partners" in the retail industry and clarified that it will continue to offer games "in whatever media formats make sense" as the industry makes its slow transition. But he also pointed out that digital delivery is by far the fastest growing portion of EA's business, with revenues increasing 47 percent to $1.2 billion in the last fiscal year. That's still only about a quarter of EA's total business, but if those growth rates keep up, this won't be the case for long.