Find: Film will no longer be on film -- distribution of film to cease by 2013 in the US

Celluloid no more: distribution of film to cease by 2013 in the US 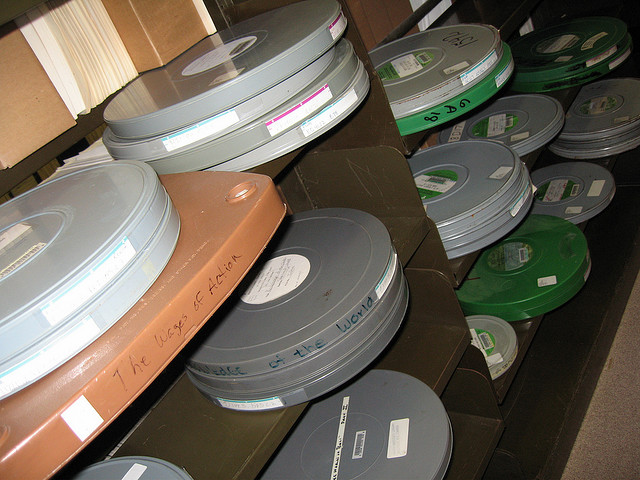 Acadia University library
A recent report from IHS Screen Digest, a company that analyzes trends in digital media, says that movie studios will cease producing 35 mm film prints for major markets by the end of 2013 (the US, France, the UK, Japan, and Australia are considered "major markets"). IHS predicts studios will stop producing film for the rest of the world by 2015.

The death of traditional film—outside of arthouse films and the occasional film student project—has been a long time coming. Film reels are more expensive than digital storage, degrade faster, and are physically much heavier to ship and carry around. Ars noted in 2006 that Canon and Nikon were taking losses on film cameras. We reported a few months later that some filmakers felt that digital film produced better movies, as it allowed them to keep the camera running while actors performed, rather than spending money on long rehearsals, only shooting when necessary.

According to the IHS study, another factor is pushing studios to make the change from film to digital: the price of silver shot up: what was once $5 is now about $28 an ounce. Silver crystals coat traditional film and help create the filmed image after exposure.