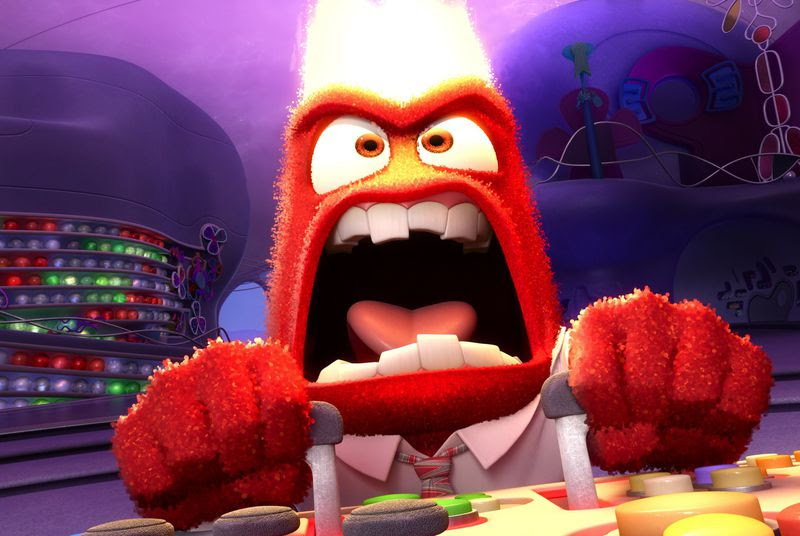 Last year, Pixar made its in-house animation software RenderMan free for non-commercial use, giving would-be filmmakers a powerful tool to get started with animated shorts and films. Now, it's following this up by making another piece of in-house software not only free, but also open source. Pixar's Universal Scene Description tool (USD) acts as an assembly station for input from various animation apps, making it easier to combine characters and objects into a single "scene graph" — a basic layer of the animation — for smoother workflow. Unlike with Renderman, though, Pixar doesn't want to empower just amateur filmmakers, but also create an industry standard that it hopes will drive innovation. The company is preparing the open-source...
Continue reading…