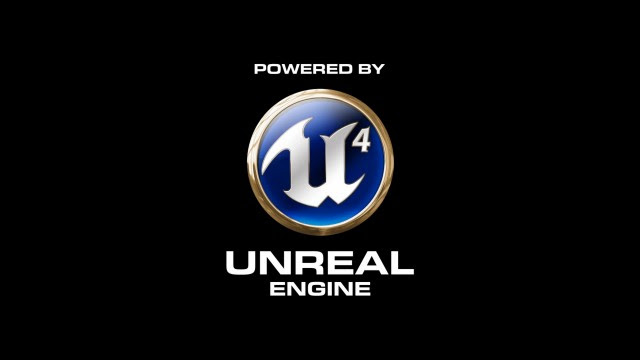 Now, anybody can create a game that can make this claim.

Epic's Unreal Engine has been one of the top choices for developing high-end AAA titles for years now. Today, though, the company is making a massive break from its past business model and opening the engine up to a much wider audience of developers. As of right now, anybody can gain access to the full version of Unreal Engine 4 by subscribing to it for $19 a month, plus a five percent royalty on gross revenues from any games released.

While Epic has previously opened up limited, binary-level access to its engine through efforts like the Unreal Development Kit and mod toolkits, the new subscription program gives the general public access to the Unreal Engine source code for the first time. Subscribers will be able to download the complete C++ source code directly via Github and modify or add to it to their heart's content. They can also post modifications online for others to use.

This is "not the secretive, elite approach we've taken in the past where [the source code] is only available to a few teams in strict secrecy," Epic cofounder Tim Sweeney said at an announcement event during GDC today. "With Unreal Engine 4, we hope to wipe the slate clean... This is a bold new step for Epic, but we think it's an appropriate one for the new shape of the game industry."