This is a surprise! What will epic be doing beside its engine?
*** 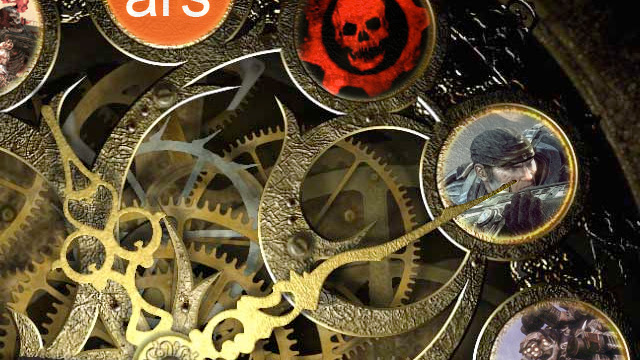 Anyone holding out hope that the next Gears of War game would somehow be available on a non-Microsoft platform has had those hopes dashed this morning. Microsoft has announced its acquisition of the entire Gears of War franchise from previous owner and Unreal Engine developer Epic Games.

The move isn't much of a shock, considering that Microsoft Studios published the first four Gears of War games as Xbox 360 exclusives (not counting a Windows version for the 2006 original). Still, the acquisition locks up another high-profile shooter exclusively in the Xbox One camp, alongside the Halo series and EA/Respawn's heavily anticipated Titanfall.

"It all comes back to our commitment to Xbox fans," Microsoft Studios President Phil Spencer said in a statement. "The Gears of War franchise has a very strong, passionate, and valued fan base on Xbox... This franchise, and these fans, are part of the soul of Xbox."