Find: Nvidia reports a third of its business is now 'non-PC,' doubles tablet shipments from a year ago

Another sign of the times: nvidia is one third mobile.

Nvidia reports a third of its business is now 'non-PC,' doubles tablet shipments from a year ago 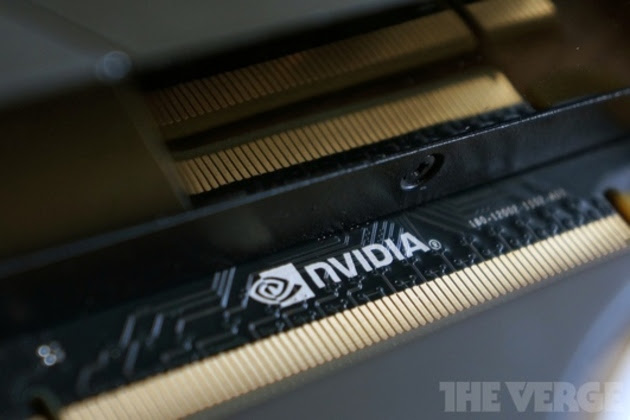 One of the main beneficiaries of Android's exponential growth in mobile devices has been Nvidia, whose third-quarter revenue reached a record high of $1.2 billion this year. Some 30 percent of the company's income is now derived from the provision of "non-PC" chips, primarily Tegra systems-on-chip, which have figured in some of 2012's highlight devices like HTC's One X and Google's Nexus 7. Nvidia has already secured a firm foothold for itself in the Windows RT tablet space as well, providing the processor for Microsoft's Surface RT and others, though growth in that segment has already been strong. CEO Jen-Hsun Huang notes that the company's "tablet business grew 100% year-over-year."