Sony's new portable reviewed well, but isn't selling well. I think it will, but the glory days of portables are over: phones are eating the low end. 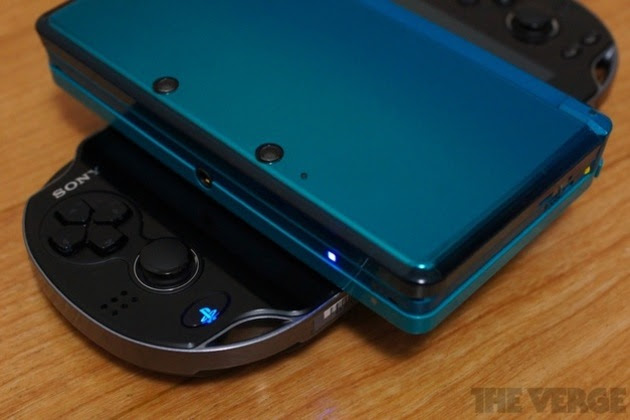 After a fairly dramatic drop in its second week, the PlayStation Vita's sales in Japan continue to decline. According to Media Create figures published by Japanese site 4gamer, the Vita sold 42,648 units in the week starting December 26th, taking fourth place in the hardware charts. The Nintendo 3DS, however, continued its run of strong sales with 197,952 systems sold and five of the top ten software titles. It's worth noting that sales for all current systems fell last week, with the 3DS's figures being less than half of the previous week's total, so it's perhaps unfair to single out the Vita. Nevertheless, with Sony's latest (and arguably greatest) being outsold by the PSP and 3DS in every full week since the launch weekend, it...