Sent to you via Google Reader 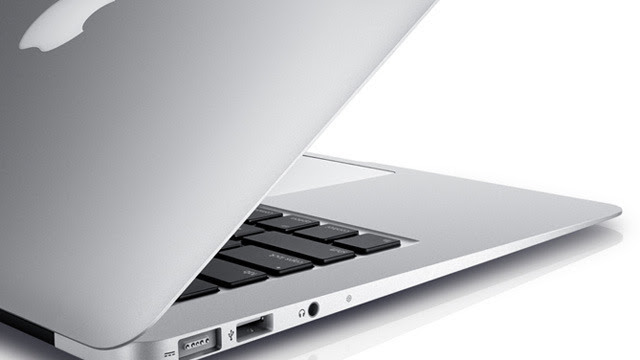