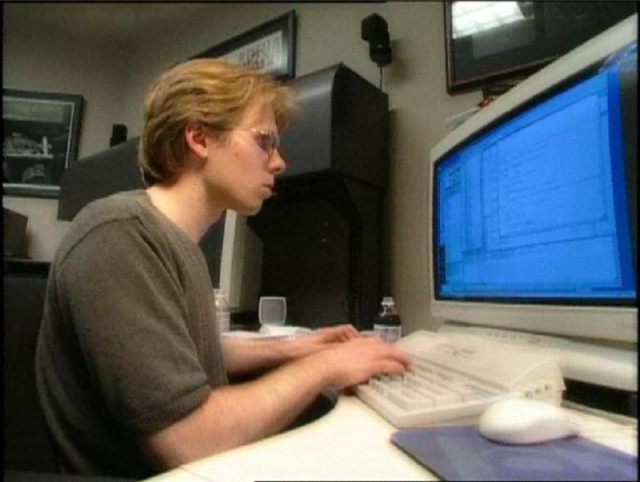 Earlier this year when VR headset maker Oculus announced that John Carmack was the company's new Chief Technology Officer, the legendary designer behind games like Doom and Quake said that his "time division is now Oculus over Id over Armadillo [Aerospace]. Busy busy busy!" Things may be a little less busy for Carmack these days, as word has it that he has now left id Software, the development house he helped found over 22 years ago.

"John Carmack, who has become interested in focusing on things other than game development at id, has resigned from the studio," id Studio Director Tim Willits said in an interview with IGN. "John’s work on id Tech 5 and the technology for the current development work at id is complete, and his departure will not affect any current projects. We are fortunate to have a brilliant group of programmers at id who worked with John and will carry on id’s tradition of making great games with cutting-edge technology. As colleagues of John for many years, we wish him well."

Willits' statement suggests that back in August, when Carmack announced his new full-time role at Oculus, the official word from id and parent company Bethesda Softworks was incomplete. A Bethesda spokesperson said at the time that "the technical leadership [Carmack] provides for games in development at id Software is unaffected." The company has been working on Doom 4 since 2008, though the game's development is reportedly suffering heavily from internal squabbles and distraction.