Find: Nvidia will license its Kepler GPU technology to tap into the 'exploding' smartphone market

Nvidia makes another move toward mobile: they start selling designs, not just silicon. Smart.
---
// published on The Verge - All Posts // visit site 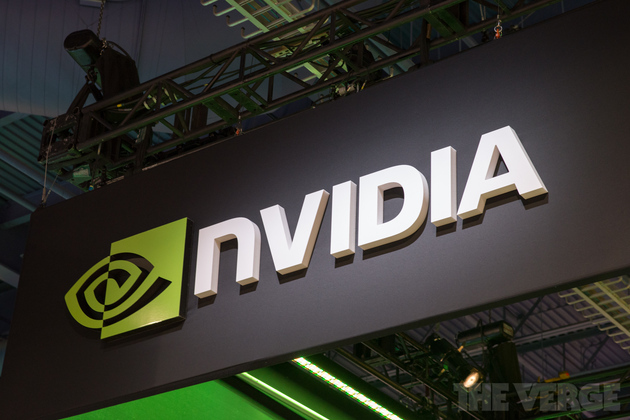 Nvidia has announced plans to license out its graphics technology to other companies in an effort to take advantage of the huge market for smartphones, tablets, and other devices as its core PC business continues to shrink. According to a blog post published by the company, Nvidia will start by licensing out the GPU core in its Kepler GPU, and it'll also license out its visual computing portfolio, which the company says will let licensees develop their own GPU technology while taking advantage of Nvidia's vast array of patents. Unsurprisingly, the impetus behind this change is the major shift in computing towards mobile — the company says that the "explosion of Android devices" presents it with a huge business opportunity even as its...