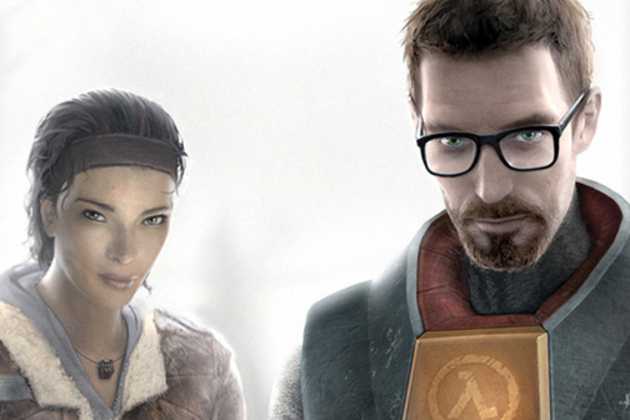 Last month, Valve blockbuster Half-Life 2 got an unofficial port to the Oculus Rift virtual reality headset, but now the publisher is making things official in a new beta build. Polygon reports that Valve's lead programmer behind the Oculus Rift port of Team Fortress 2, Joe Ludwig, posted the news on the Oculus developer forums. Ludwig notes that the Rift port of Half-Life 2 is "a bit more raw" than Team Fortress 2's, pointing to UI issues with the HUD and zoom controls. If you have a Rift developer kit, you can try the port out now, but personally, we're not sure we're psychologically prepared to deal with Ravenholm's marauding zombies in all-encompassing virtual reality.