Find: doug trumbull, fx pioneer and inventor of hfr 30 years ago, on its history and proper use 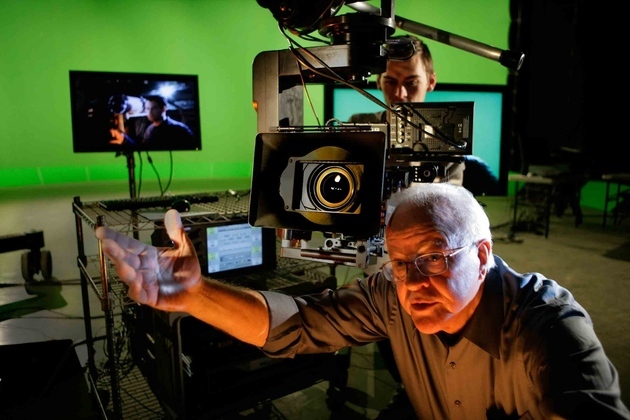 The hyperreal high frame rate style that came into theaters with The Hobbit is usually described as cutting edge, but it's older than most of the people buying tickets. HFR has actually had a nearly 40-year journey to the theaters, starting from a small Paramount lab run by Douglas Trumbull. Along the way, it's battled through a thicket of industry inertia to emerge as one of the most important and controversial technologies in Hollywood.

The final product was called Showscan, the first theater-ready HFR Hollywood had ever seen

Trumbull's history with HFR starts in 1978, when he co-founded a lab called Future General Corporation as an offshoot of Paramount Studios. Part of its business was special effects, taking on projects like the...