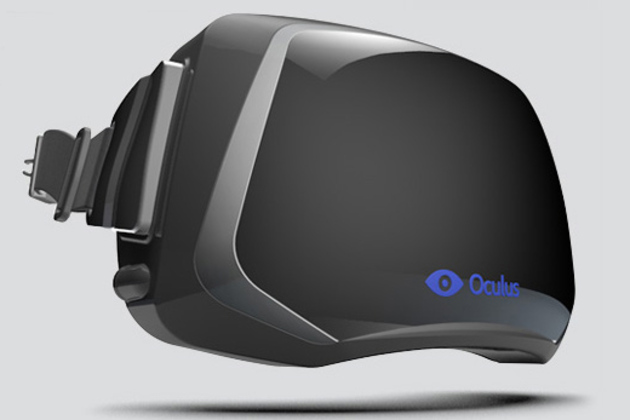 The Oculus Rift head-mounted display impressed us when we tested it out earlier this year, and now the developer kit for the headset is available for pre-order. Along with a Rift unit, developers will get access to the Oculus software development kit so that they can get started on building software for the new peripheral. It's clear Oculus understands that developer support is key to the product's success, with CEO Brendan Iribe telling us last month that "Oculus is actually more of a software company than it is a hardware company."


The company originally planned to ship 10,000 developer kits this year alone, and the new public availability should help push early adoption even further. Developers in the United States looking to get a...