Find: Wii U graphical power about on par with Xbox 360 and PS3, suggest developers

Wii continues its tradition of being one gen behind.
Wii U graphical power about on par with Xbox 360 and PS3, suggest developers
The Verge - All Posts 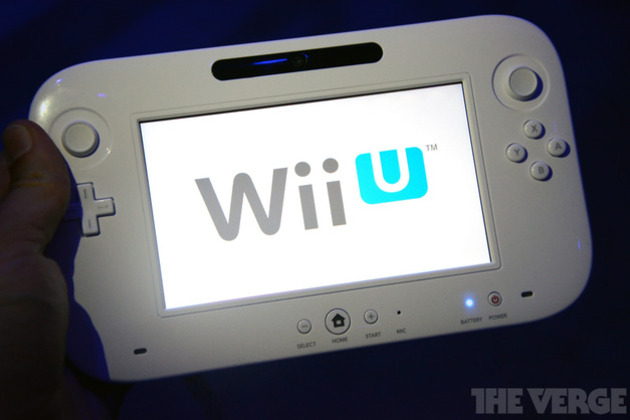 There's been a lot of chatter lately about Sony and Microsoft's rumored next-generation consoles, but the only company that actually announced its next hardware is Nintendo. In our time spent with the Wii U, it's obvious this console packs far more graphics power than its predecessor, and appears to be on par with the Xbox 360 or PS3. However, we're starting to hear conflicting reports as to just how the Wii U stacks up. Several anonymous developers have told Gamesindustry International that the Wii U is less powerful than the aging Xbox 360 and PS3. One source said "some things are better, mostly as a result of it being a more modern design. But overall the Wii U just can't quite keep up."

Countering that opinion is Marvin Donald of...